This webinar will introduce planners to climate impacts and adaptation tools that are available to help understand and plan for climate change in your community. First, Trevor Murdock (Pacific Climate Impacts Consortium) will highlight climate data and information tools, which can help planners better understand trends and future climate projections for their region. Then, Jeff Zukiwsky MCIP, RPP (All One Sky Foundation) will provide examples of adaptation planning tools, focusing on development of a toolkit called 'Climate Resilience Express'. Climate Resilience Express is a do-it-yourself guide to preparing a climate resilience action plan for communities. It was developed and tested in collaboration with communities in Alberta in 2016.

Jeff Zukiwsky MCIP, RPP, is a professional planner and consultant with All One Sky Foundation, specializing in community-based climate resiliency and adaptation. For the past decade Jeff has worked with over 20 municipalities in Western Canada, supporting the development and implementation of climate adaptation plans and strategies using a participatory and stakeholder-driven approach. During that time, he has also completed numerous climate adaptation plans and assessments for various agencies, including provincial and federal government.

Trevor Murdock is a climate scientist with the Pacific Climate Impacts Consortium in Victoria, BC where he leads the Regional Climate Impacts theme. Following an MSc in Earth and Ocean Sciences in 1997 from the University of Victoria in paleo-climate modeling, Trevor has spent 20 years working on applied climate science to assist decision-making and planning. His work has focused on climate scenarios, online mapping tools, and downscaling to regional and local scales.

A Note About Future Webinars

We are excited to announce the return of the PIBC CPL Webinar Series for Spring 2017! In collaboration with PIBC's recently created Climate Action Task Force, the CPL Committee identified Climate Change as an important and key topic for its Spring Webinar Series. As such, please note the dates of these timely webinars aimed at taking action at the local level. The first webinar will take place on February 22nd, followed by subsequent webinars on March 29th & April 26th. 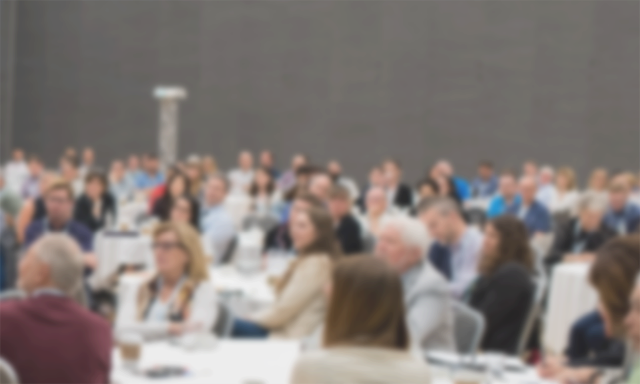 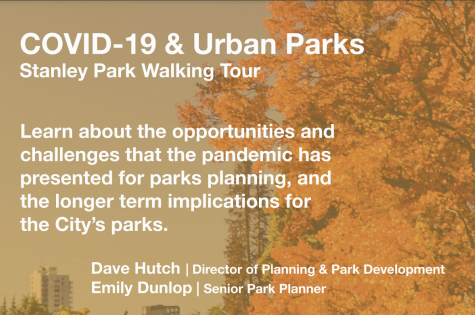 More About the Event

Become part of the planning profession in British Columbia and the Yukon. Join PIBC!

View the latest planning employment postings by click the button below.